Senator Ayotte, along with her colleagues Senators Edward J. Markey (D-Mass) and Tim Kaine (D-Va.), introduced the legislation in March to protect first responders, health professionals and family members trained in administering and steps to be taken after administering an opioid overdose prevention drug like naloxone (trade name Narcan) in an emergency incidence of drug overdose. 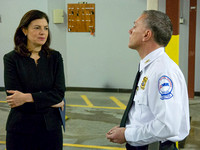 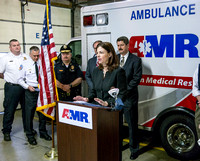