BROOKLINE, NH — On August 31, 2022 Fire and rescue teams from Brookline and several mutual aid cities and towns responded to a reported structure fire with an explosion at 7 Gilson Road.

The initial call came in just after 1:30 p.m., and the first arriving firefighters reported heavy engulfing the entire 2-story single-family home. A second and third alarm was requested for apparatus, personnel, and to set up a water supply.

Brookline Fire Lt Meaghan Fricke, the incident commander, said there was only one part of the structure that anyone could have survived, so firefighters concentrated on searching that area of the structure.

A neighbor advised that no one was home at the house that had the fire. A short time later, the homeowner contacted responders and confirmed none of the four residents were home.

Firefighters used several hoses to apply streams of water to the pile of burning materials. The left side of the house was the only significant part left standing.

Debris was spread over a large area including in the yards of neighbors. Plastic children’s toys could be seen in the wooded area surrounding the house. The front lawn of the house was burned from debris that was burning.

A station was set up a short distance from the fire providing personnel with a tent for shade and water.

The New Hampshire Fire Marshal's Office is investigating the incident.

This was the second reported house explosion in New Hampshire this month. Earlier in August, firefighters responded to an occupied house that exploded in Hampstead. Two people were home at the time of the Hampstead incident and only had minor injuries. 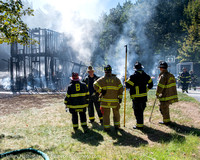 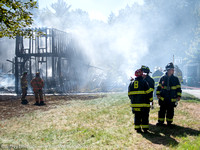 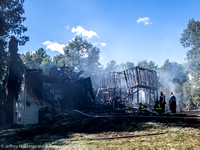 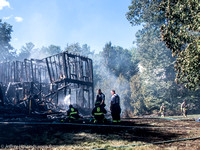 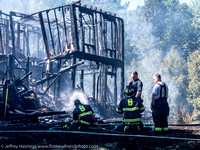 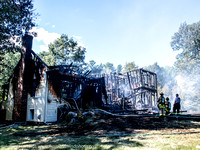 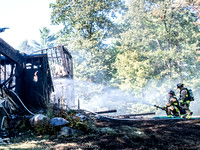 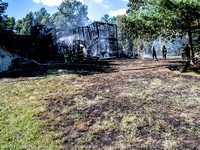 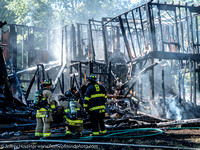 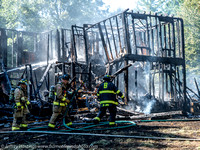 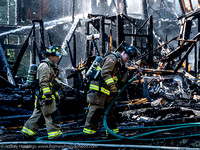 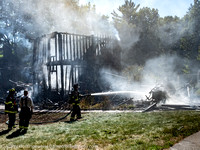 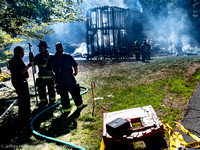 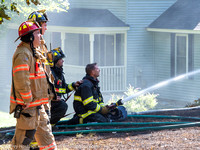 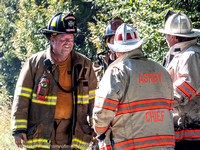 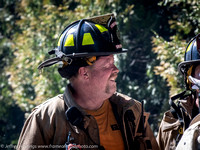 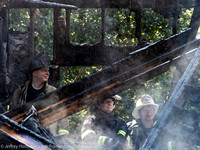 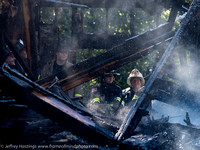 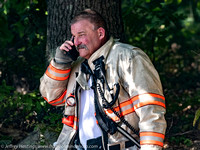