Lt. Ron Sebastian was promoted to Lieutenant and took the Oath of Office and was pinned by his wife Amy while his children Lilly and Emma stood by their side.

Five new members of Derry Fire Department were sworn in, taking the Oath of Office and were pinned with their badges. 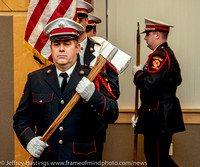 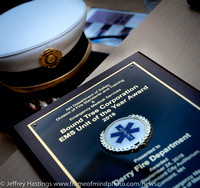 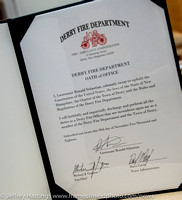 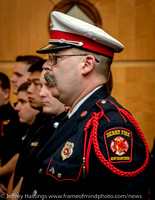 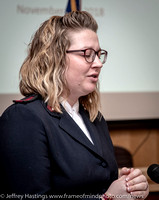 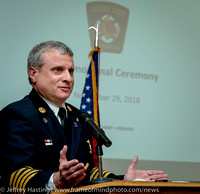 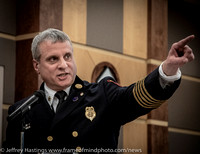