Upon arrival of the engine company they determined there was a basement fire in the right side of the home. Subsequently, a 1st Alarm assignment was called which consisted of three engines, a ladder, a tanker, ambulance, and battalion chief. Occupants on the left side safely evacuated and no one was found to be home on the right side.

The fire was extinguished at 2:26 p.m. and the incident was under control at 2:36 p.m. The left side of the home sustained smoke damage.

The right side of the home sustained heat and smoke damage in the basement and smoke damage on the first and second floors. Two families were displaced and being assisted by the Red Cross. There were no civilian or firefighter injuries. The cause of the fire is under investigation. Station coverage was provided by Manchester, Pelham, Hudson and Salem. 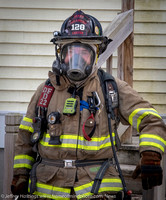 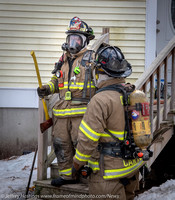 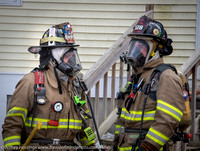 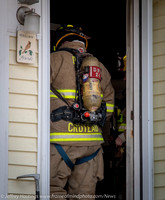 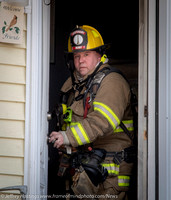 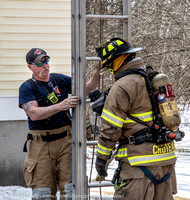 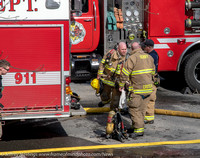