On April 20, 2018, at 09:30 AM, the Goffstown Police Department received a third party report of a potential ongoing domestic disturbance at 26 Desaulnier Street in the Pinardville section of Goffstown. A third party reported that a female resident was locking herself in the bathroom away from her estranged boyfriend and that an assault may have occurred.

There was also a report of potential firearm discharge in the area. Police responded and began evacuating residents to ensure the safety of the neighborhood. With the assistance of the Manchester Police Department SWAT Unit, Goffstown Police were able to speak to the female party and ensure that there were no injuries at the scene. At approximately 230PM, the male suspect in this incident: 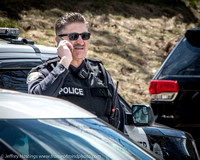 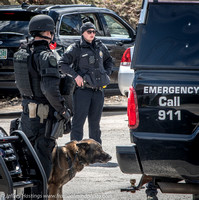 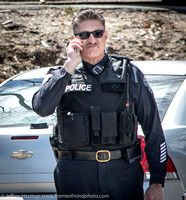 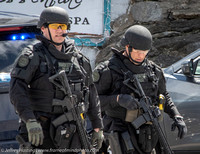 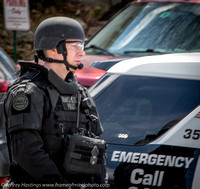 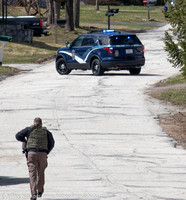 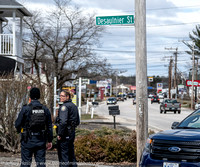