More than 50 firefighters from several communities battled the three-alarm fire, which broke out about 10 a.m. at the automotive shop located at 437 Portsmouth Ave in Greenland, NH.

Firefighters were ordered out of the buildings quickly after arriving on scene, and took a defensive posture.

Deputy Chief of Operations Ted Hartmann said there were eight to 10 explosions in the center of the building.

"There was a pretty considerable fireball telling us that there was a high amount of petroleum products centralized,” according to a quote in the Union Leader.

Two people who were at the business at the time escaped injury along with several dogs. EMS on scene checked on firefighter who did not require transport. 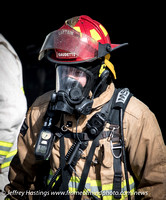 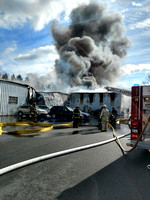 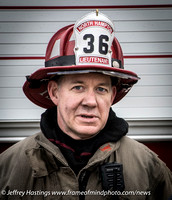 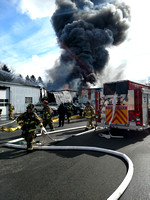