Hooksett Fire responded to a reported structure fire at 90 Hackett Hill on March 30, 2022. Dispatch advised all occupants were outside the house, however, there were potentially pets still inside.

While en route a responding unit advised they could see smoke from the highway. When firefighters arrived they had fire on the outside of the single-family home. Firefighters stretched hose lines and quickly knocked down the bulk of the fire.

A second alarm was requested by command, several surrounding towns and cities responded to the scene and to cover Hooksett stations.

The fire was brought under control within the first hour, and it did not appear there were any injuries to the occupants or firefighters.

The cause and origin of the fire will be investigated by Hooksett Fire. 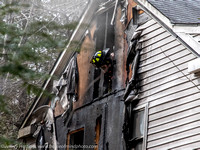 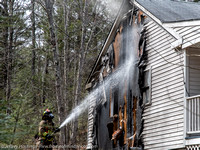 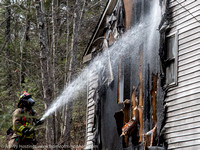 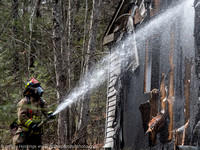 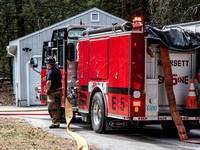 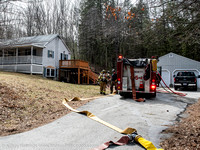 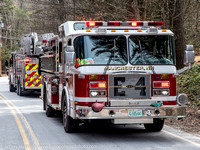 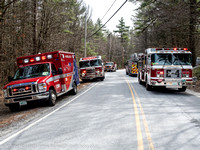 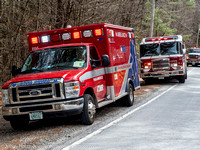 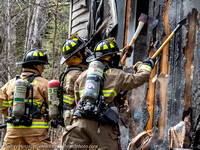 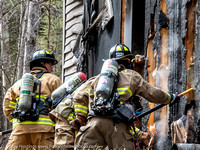 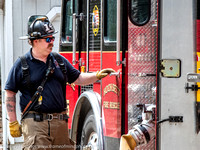 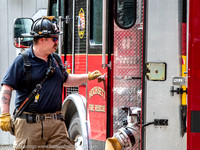 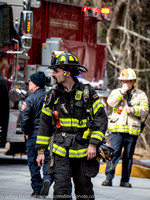 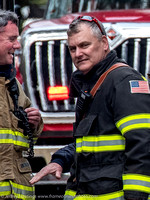 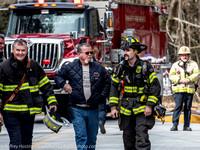 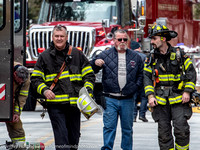