Her first album, Zanaka, was released on November 6, 2015. "Zanaka" means "child" in Malagasy, and the title is a tribute to her mother who is of Franco-Malagasy origin.
Zanaka was certified as a Gold record in February 2016 after having sold over 50,000 copies in France.

The day before she visited the River Music Hall she appeared on the Late Show with Stephen Colbert. 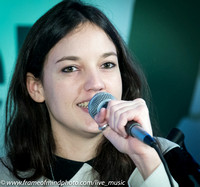 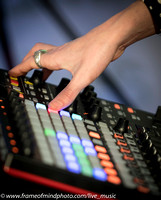 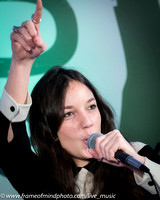 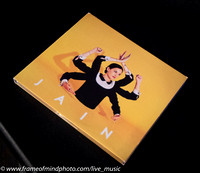 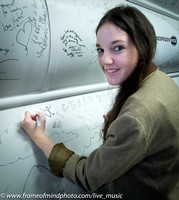 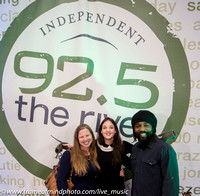 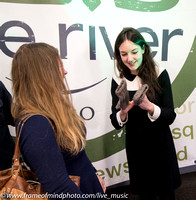 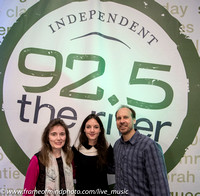 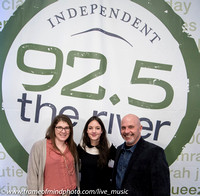 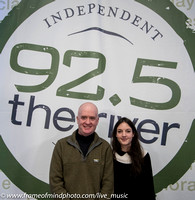 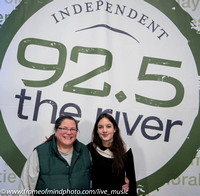 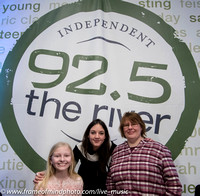 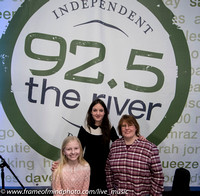 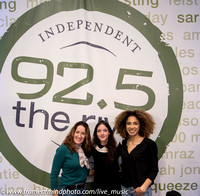