Mayor Craig was sworn in by her husband as her son and daughter looked on.

The Board of Alderman members and School Board members were sworn in as well as many elected positions from across the city.

Mayor Craig thanked the people who elected her and made the commitment to be out in the community meeting people and not expecting them to have to come to City Hall. She committed to taking on the opioid epidemic, making Manchester schools stronger, and presenting a budget under the tax cap. 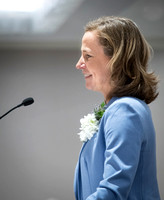 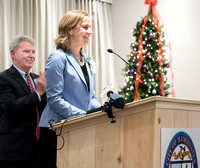 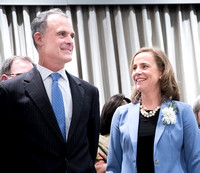 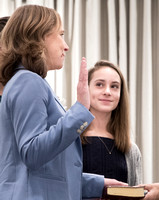