MFD received calls for smoke coming from 416 Central St at 10:07 am and were on scene within two minutes.


Arriving companies encountered a fire on the top floor of a two and a half story residential structure. Fire had extended into multiple concealed spaces requiring extensive overhaul. The building had been vacant for an extensive period of time and was inhabited by squatters. The apartment was also strewn with drug paraphernalia which required extreme caution to protect personnel.

According to District Chief James Michael Weather conditions made frequent rotation of personnel a necessity.

The fire was brought under control at 11:09 am 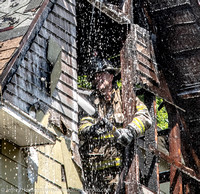 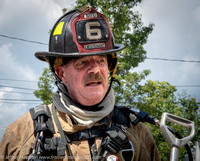 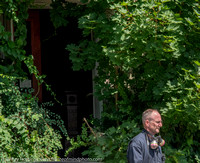 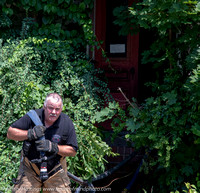 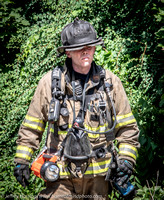 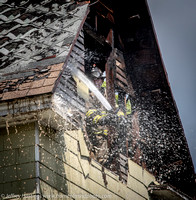 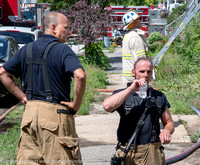 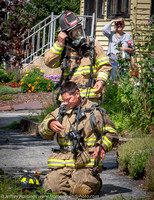 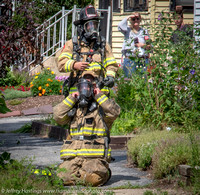 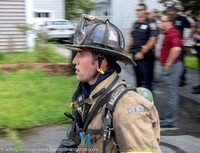