An aggressive initial attack kept the fire contained to the garage area of the house with no additional fire damage to the inside of the home.

There was however moderate smoke damage throughout the structure rendering it uninhabitable for the immediate future. No firefighters or civilians were injured. The fire was under control at 6:58 pm, and all out at 8:06pm.

The two adult occupants of the home were not home at the time of the initial call but arrived during the incident. The fire at this time appears to be accidental and is not deemed suspicious pending further investigation from the MFD Fire Investigation Unit and Deputy Fire Marshal Paul King. 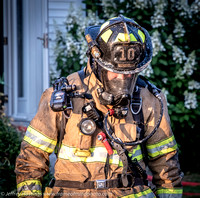 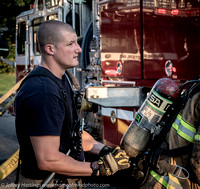 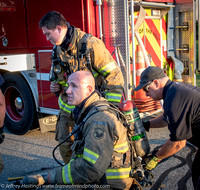 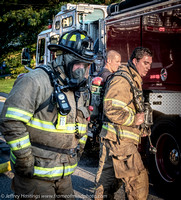 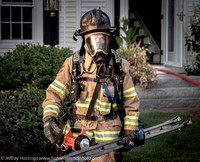 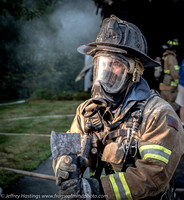 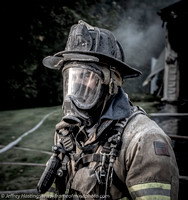 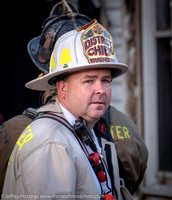