Manchester Fire, and AMR ambulance responded and were updated there was still one person in the house attempting to extinguish the fire.

When crews arrived they reported smoke showing from the second floor, stretched hose lines, and set up Truck 7.

The fire was quickly knocked down, and under control shortly after the arrival of firefighters.

Work was being done on the second floor involving refinishing floors, and that appears to have been the cause. The final determination of the cause will
be determined by the Manchester Fire Marshal’s Office.

No firefighters or residents were injured in the incident. 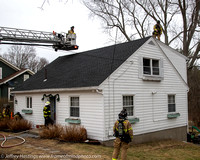 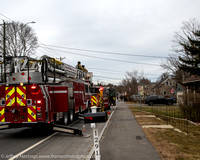 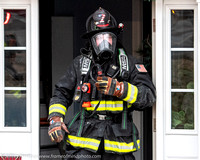 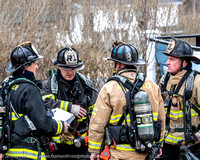 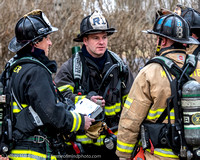 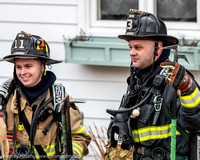 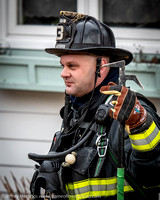 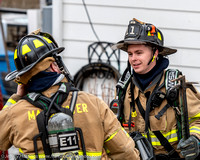 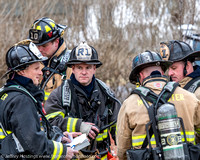 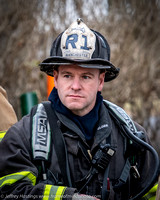 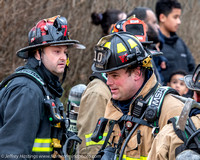 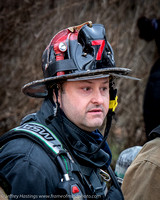 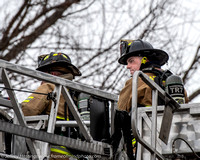 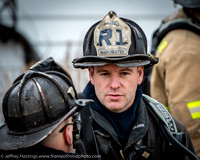 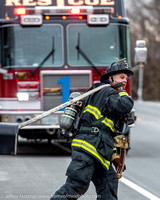 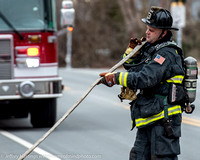 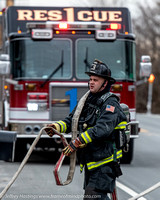