Manchester Fire kicked off Fire Prevention week with annual fire apparatus parade on Elm Street in Manchester. Those who braved a few showers enjoyed the eclectic mix of apparatus. The awards were given out at the end of parade and included the following. 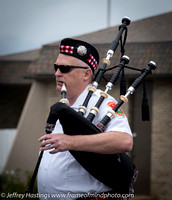 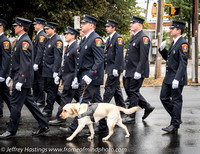 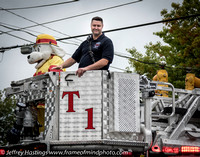