MANCHESTER, NH - Manchester Fire crews were just beginning to clear a basement fire on Elm Street when a call for an electrical fire came in at 266 Douglas Street.

The 2:04 p.m. call brought Manchester apparatus, and Goffstown fire fighters who were in the city for mutual aid coverage.

MFD Truck 6 was first at the scene and smoke was reported coming from the two-story, two-family residence. The fire was located in the ceiling of a first floor bedroom, coming from behind a light fixture.

Flames were quickly extinguished, but extensive overhaul was required as the fire spread throughout the bedroom ceiling.

Two lines from Engine 2 were used to bring the fire under control at 2:39p.m. Three people were displaced from their home and no injuries were reported.

After investigation, the cause of the fire was determined to be electrical in nature. 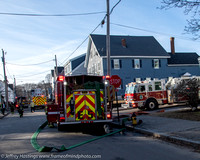 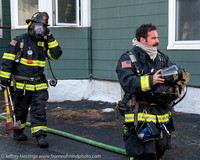 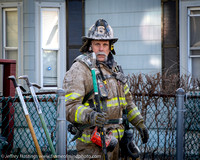 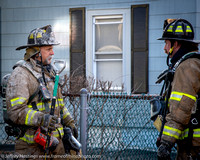 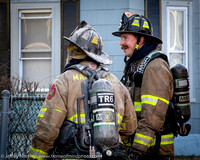 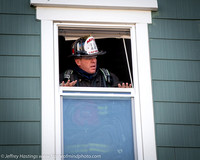 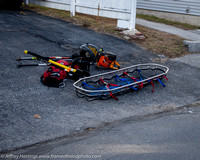 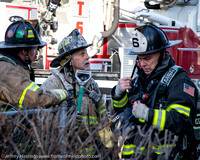 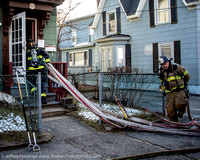 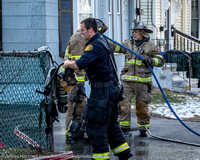 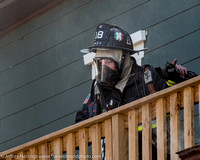 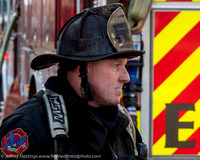 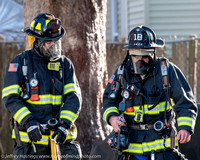 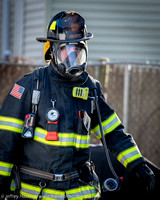 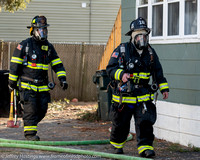 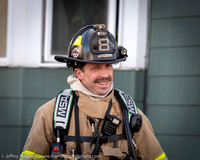 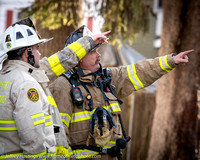 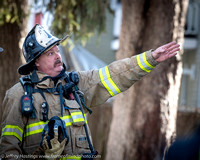 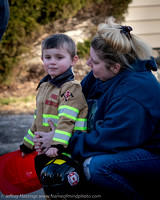 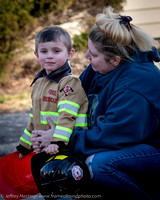