Manchester, NH - Manchester Firefighters responded to a call that there was smoke coming from the rear of 27 Myrtle Street at about 11:45 a.m.

Firefighters faced doors and windows that had plywood bolted from the inside of the building, and could not immediately gain access. Saws were used to cut through the plywood in the front and rear of the building to get access to what appears to be an abandoned building.

When firefighters successfully gained entry they found an “active camp fire” on the floor of one of the first floor rooms. The fire was quickly extinguished and plywood was removed from the windows to allow smoke to be removed from the building.

MFD Chief Ryan Cashin said that authorities had not been notified the building was abandoned and asked for people to notify the Manchester Fire Marshals Office at 603.669.2256. Chief Cashin said firefighters always search buildings for people even when abandoned, but being aware of the status of the property allows them to be aware of possible structural integrity issues.

It appears although the building was boarded up, people have found ways into the building and there was signs of people staying in the house.

The fire is being investigated by the Manchester Marshal’s Office, and Manchester Police. 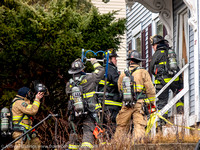 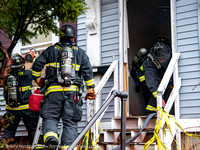 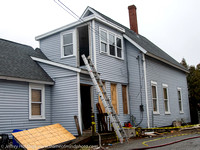 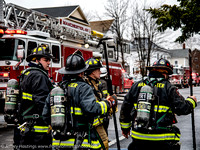 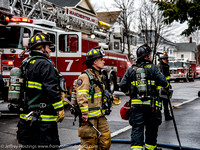 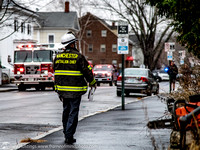 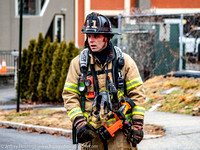 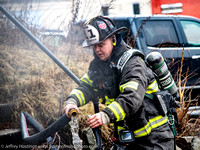 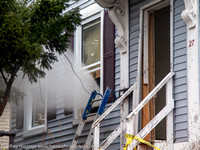 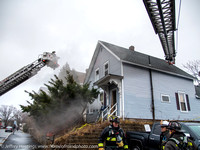 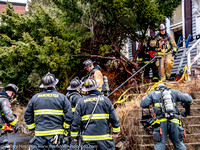 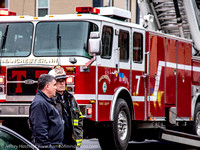 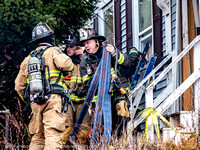 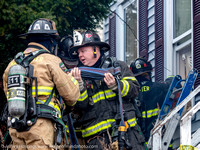 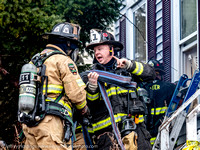 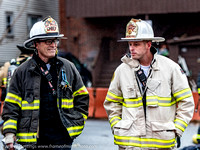 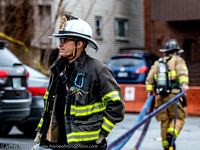 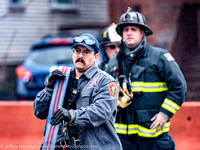 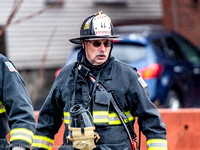 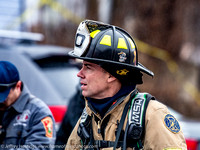