A Second Alarm assignment consisting of 8 engines, 3 ladders, 1 rescue company and the District Chief were assigned to this fire.

Heat and humidity caused the first responders heat stress, and 1 firefighter was transported from the scene and later treated and released from the hospital. AMR medical personnel evaluated several firefighters at the scene.

The cause of the fire appears to be from an electrical issue, and is under investigation by Manchester Fire Investigators.

According to Manchester District Chief Patten the damage is estimated at approx $400,000

The American Red Cross in a press release said they are assisting 15 residents from the building which can not be reoccupied. 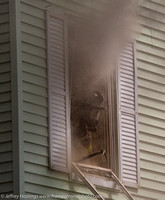 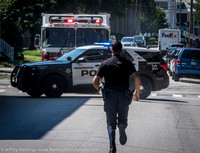 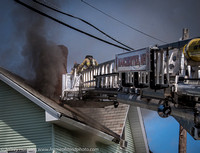 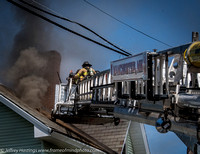 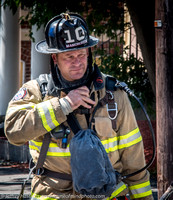 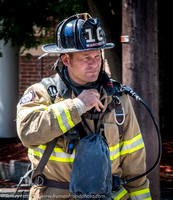 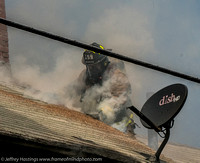