Upon arrival, Engine 7 reported smoke coming from the front of the house and made entry through the front door with a hoseline. Upon investigation, the fire was found to be in the basement and firefighting operations commenced.

Due to heavy smoke, heat and flames, firefighters were forced to exit the premises and water was applied exteriorly. After the bulk of the fire was extinguished, crews re-entered the building and brought the blaze under control at 1:20 p.m.

A total of three attack lines were put into operation. The basement sustained heavy fire, smoke and water damage, while the rest of the two-story structure sustained heavy smoke damage.

All occupants had evacuated the the building before firefighters arrived. One woman was brought to the AMR ambulance to be evaluated but was not transported. There were no reported injuries to civilians or firefighters.

District Chief Jon Starr said firefighters faced difficult maneuverability due to an abundance of basement storage. The fire was investigated by Manchester Fire Marshal’s Office and determined to be unintentional electrical issue.

Elm Street was closed between Queen City Ave and Baker Street while firefighters worked at the fire scene. 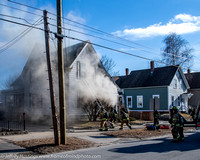 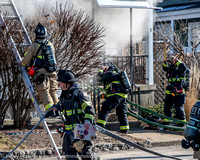 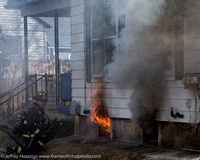 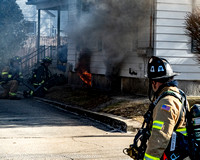 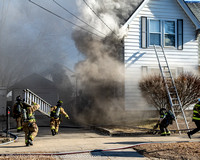 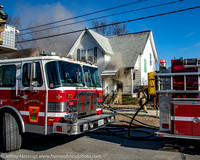 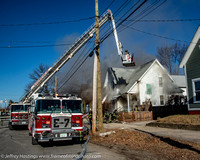 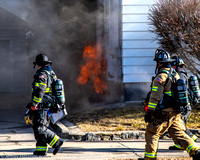 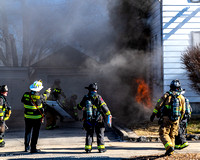 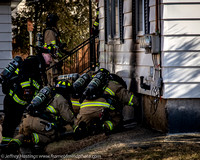 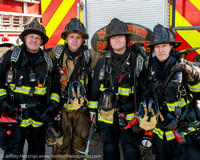 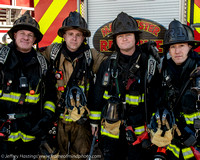 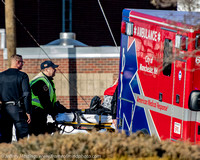 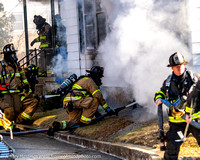 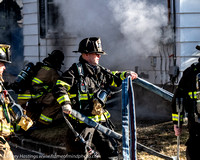 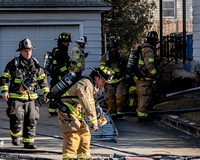 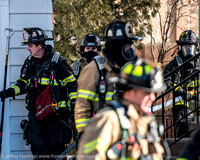 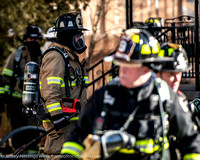 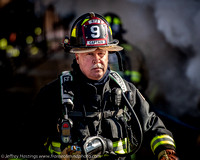 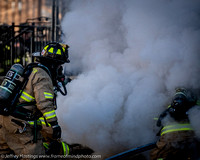