MFD Swearing In And Promotion Ceremony 3-25-22

Manchester Fire Department held a ceremony at Fire Headquarters on March 25, 2022 to swear in new members of the department and recognize newly promoted personnel.

Chief Andy Parent swore in two new firefighters, Karl Comeau, and Mark Brightman. and Julian Rizzuto a Emergency Services dispatcher. All of those who were sworn in and joined the department after serving in other communities across New Hampshire.

Also recognized was Cheryl Schwotzer, who joins the department as an Admin Assistant. 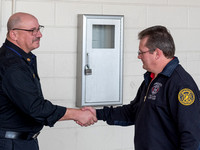 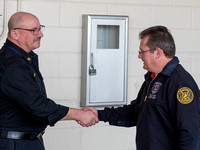 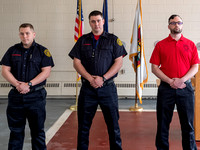 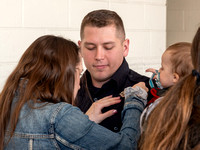 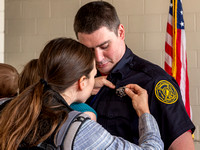 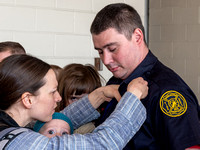 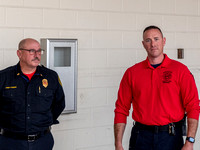 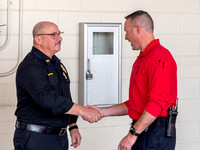 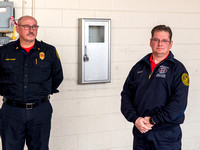