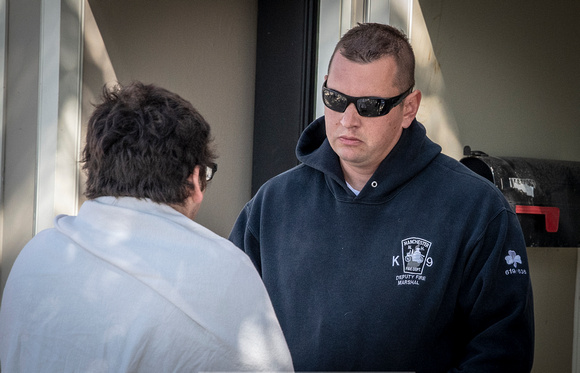 Manchester Fire and AMR responded to 1297 Elm St for a potential hazmat situation. They received a report of a male in an apartment with potential injuries from chemicals. After no response MFD forced entry and found an adult male and removed him from the apartment.

Several items which are used to make Methamphetamine (Meth). The chemicals which are easily accessible in drug stores and hardware stores are very volatile when combined.

According MFD District Chief Martineau while interviewing the man he discovered on YouTube how to make meth and attempted to combine the chemicals. When a reaction happened he panicked and put it in the bathroom.

MPD are handling the investigation into any potential crimes committed.

The apartment was ventilated, and the man refused transport by AMR.