MFD received calls for smoke coming from the eves and siding melting at a house at 34 South Kilby St off Cilley Rd. Upon arrival MFD had a working building fire with smoke coming out of the entire house and fire in the kitchen and attic of the house. Firefighters went to work on the fire while crews also searched the building which did not have anyone in it.
MFD was able to bring the fire under control in approx 30 minutes. According to early information at the scene it appears to have started in the kitchen area and spread to the attic and cellar. It appears the fire may have been smoldering for an extended time before being discovered.
The house had been rented out and recently the owner took over the house and was moving items back in. No one was living in the house at the time of the fire.
The fire is being investigated by MFD Fire Marshals Office 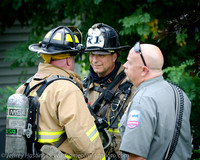 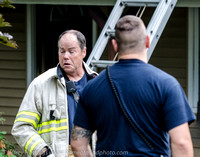 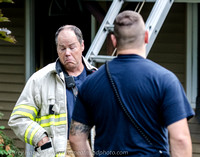 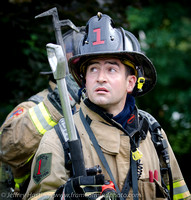 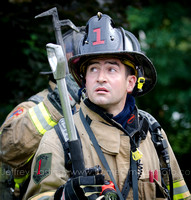 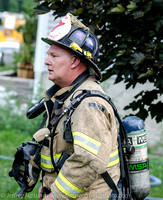 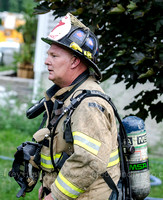 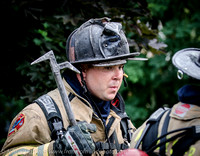 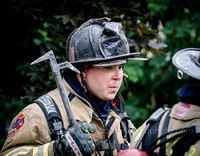