MFD went to work on the fire and also made entry to rescue several dogs, cats and a rabbit.

According to District Chief Michael Gamache the building at 165 and 167 Hancock has 6 units. All people have been displaced, and the Red Cross is assisting. The official cause of the fire was careless disposal of smoking materials. 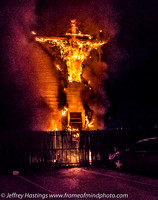 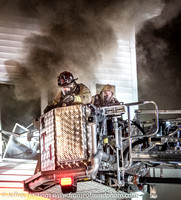 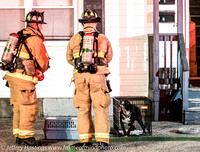 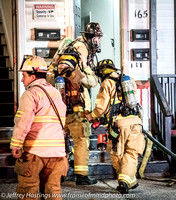 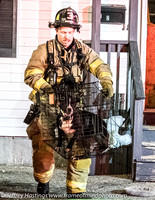