MFR responded to Donald Drive for a report of smoke in the building. When the occupants returned home they had smoke in their house and called MFR.

MFR determined the source of the smoke was coming from a crawl space, with challenging access. Fire fighters discovered a dehumidifier which had been burning in the crawl space, extinguished the fire, and ejected smoke from the building. 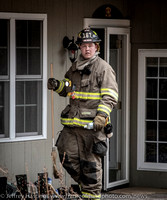 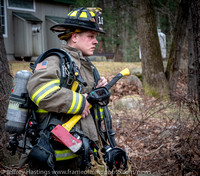 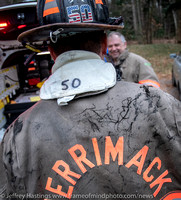