Merrimack Fire Rescue received an automated fire alarm for 41 Valleyview Dr. then received a call from the home owner verifying a fire. Upon arrival the first due companies found light smoke coming from the basement, and made entry. Heavy smoke filled the basement and emanated to the rest of the house. MFR knocked down the fire and ventilated a large amount of smoke. It appears the fire started in the basement in or around a sauna, and does not appear suspicious. The occupants of the house, and all pets were safely evacuated. Nashua Fire responded to the scene as part of the working fire mutual aid protocol. 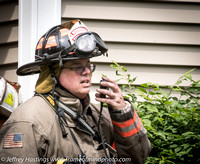 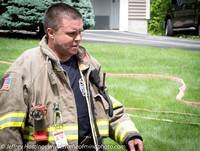 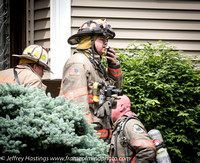 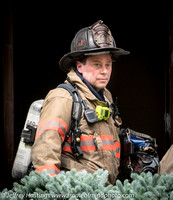 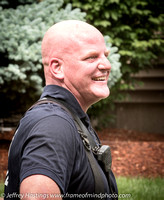 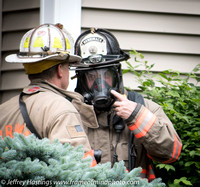 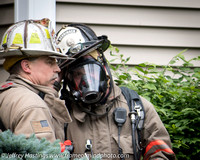 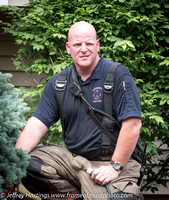 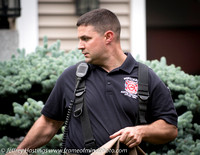 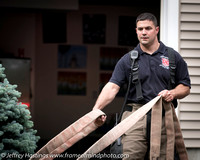