The Merrimack Police Department held an awards night and badge pinning on April 20th at the John O’Leary Senior Center. Officers were recognized for acts since 2012. Below are a list of awards and which officers received them:

2015 Police Officers of the Year

For their efforts evacuating residents of an apartment complex that was on fire.

Lt. Daniel Edmonds – 2015 interacting with a subject who was contemplating jumping off a bride

Mptl. Ryan Milligan – 2015 arrest of burglar near scene of crime

Det. Richard McKenzie – 2013 pursuit and apprehension of subject armed with a knife after making threats

Det. Thomas Prentice – 2012 disarming a butcher knife from a juvenile threatening to harm herself 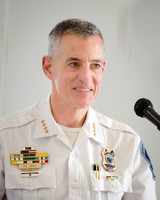 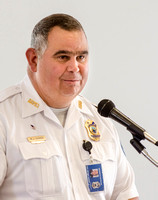 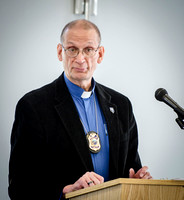 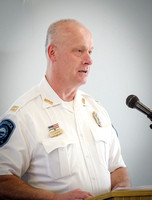 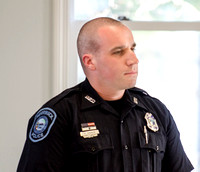 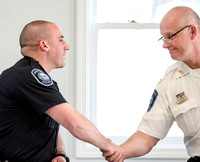 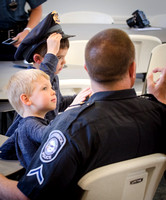 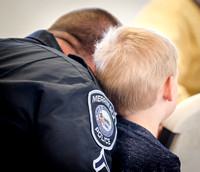 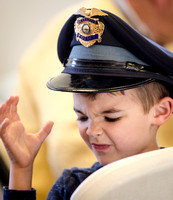 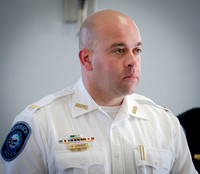 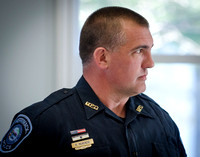 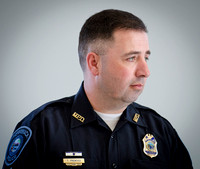 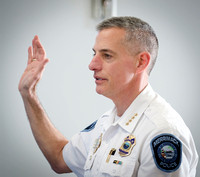 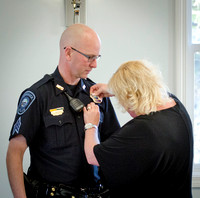