Manchester Police celebrated four promotions and honored multiple officers and detectives for their excellent work and dedication in a ceremony held at Manchester City Hall on January 4, 2023
Chief Allen Aldenberg swore in the new Assistant Chief Peter Marr, as well as Captain John Cunningham who will be the Patrol Commander, Lieutenant Jared Yaris who will be a Supervisor in Patrol, and Sergeant Kenneth Brunini who will also be assigned to Patrol.
Detective Austin Biery, Officer Justin Maguire, and Officer Amber Robichaud all received the Life Saving Medal. Biery and McGuire helped give an unresponsive man life saving care until an ambulance arrived, and Officer Robichaud helped another unresponsive man in a separate incident, by administering Narcan and performing chest compressions. Their efforts saved both individuals lives.
Officers Anthony Arnold, Jeffrey Bauer, Michaela Cosby, Abbey Cowette, Brian Fabian, Miles Kirby, Brendan Megan, Matthew Messier, Sean Munnelly, Dominic Sardo, Anthony Shriner, and Tyler Toney all received the Meritorious Unit Citation Award for their work during a fire at a 6-unit apartment building. They carried an unresponsive person out and safely evacuated everyone else, including a dog. Their heroism and teamwork made the difference in this traumatic incident.
Detective Scott Riley was awarded the Honorable Service Medal for his tireless efforts to bring justice to an abused child. His work ultimately led to the mother and stepfather being charged. Det. Riley has worked on this case since 2018 and his commitment to the case continues to this day. In October 2022, Det Riley was invited to the child’s adoption day where she was permanently adopted by her foster mother. 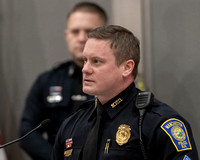 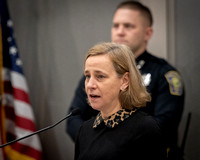 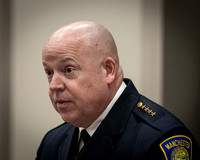 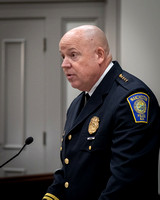 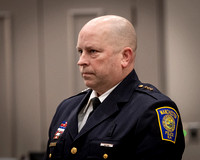 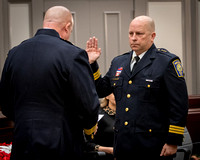 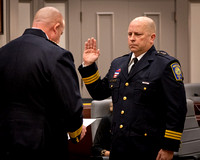 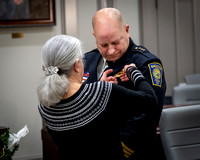 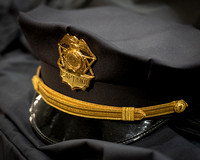 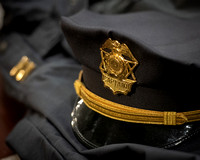 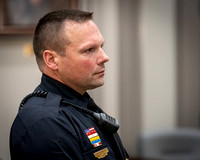 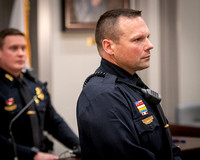 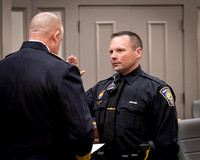 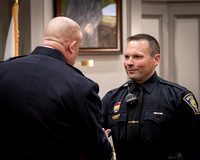 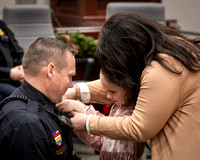 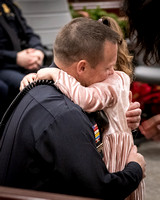 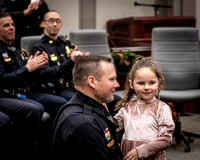 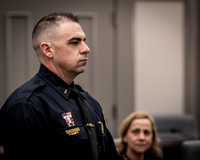 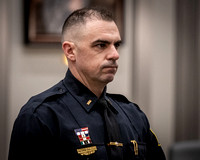 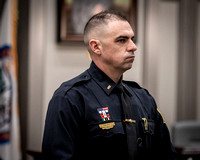