MPD responded to a call to check on an adult male who was reportedly despondent according to relatives. When the officers approached the house the male met MPD with a long rifle, and threatened them and told them to get off the property. MPD set up a perimeter and worked to peacefully get the occupant to surrender. The subject was taken via ambulance to seek treatment, and was later arrested.

No civilians or officers were injured in the incident. ©Jeffrey Hastings www.frameofmindphoto.com 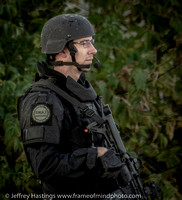 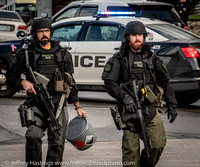 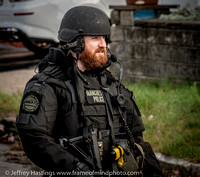 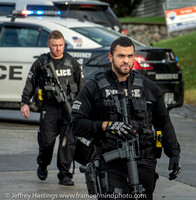 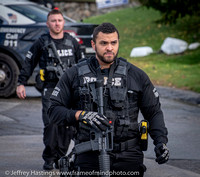