On December 31, 2019 at approximately 9am Manchester Police received a report from a woman stating that a man she knew had threatened her with a gun. Through their investigation police learned that the suspect, identified as 29 y/o Fernando Landor of Haverhill, MA may be at 182 Beech Street. The area of Beech and Hayward Streets was shut down. The SWAT Team responded and a perimeter was set up. As a precautionary measure, police evacuated the 1st and 2nd floors of the multi-unit apartment building. Police had reason to believe the Landor may be in the 3rd floor apartment. However, officers were eventually able to make contact with Landor via phone and learned he was in Derry. Derry Police were able to locate him and take him into custody without incident. Landor was charged with Criminal Threatening, Reckless Conduct, Violation of a Protective Order, and Stalking. 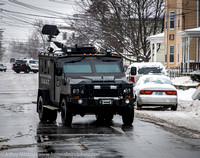 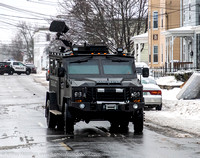 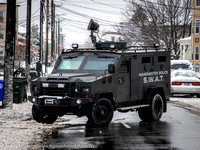 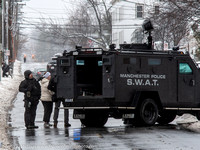 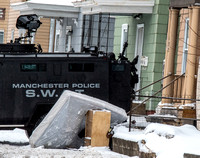 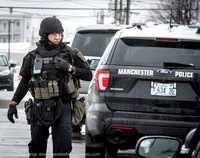