At 2:29 p.m., Newburyport firefighters were dispatched to 155 High St. for a report of a fire. Upon arrival, crews observed heavy fire showing on the second floor of the wood-frame structure and struck a second alarm before eventually escalating it to a fourth alarm.

Heavy fire engulfed the second and third floors of the building, but was eventually brought under control. The fire partially extended to a neighboring structure before it was put out.

There were no reports of injuries to occupants or firefighters.

The cause of the fire is under investigation. 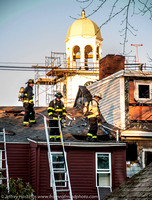 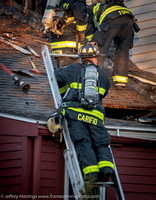 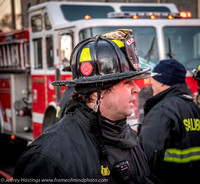 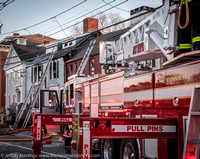