Nashua, NH - Nashua fire received calls for smoke coming from the building at 127 Vine Street just after 11:30 Monday morning. On their arrival, they had smoke showing from the basement and first floor and called for a working fire status. Nashua Fire began to search the four-unit apartment building while other crews worked on the fire.

Everyone who was home at the time of the fire escaped without injury. According to a resident, Liberty Utilities had been doing work on the building and had left shortly before the fire was reported.

Nashua Fire Marshal’s Office was on scene investigating the cause and origin of the fire. According to Deputy Chief McDonald, the families will be displaced from the building due to the fire. 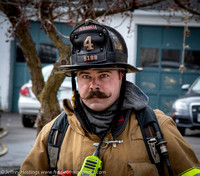 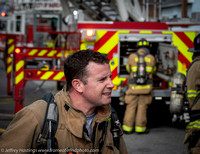 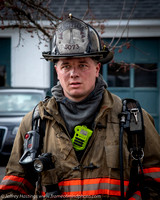 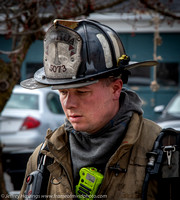 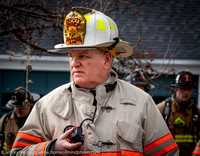 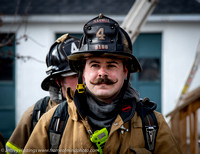 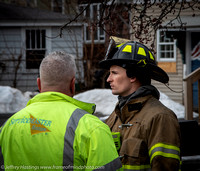