Nashua, NH - Nashua Fire received a call from a resident of 4 Twilight Driver for a reported fire just after 11am Friday morning. First arriving units from Nashua Fire had heavy smoke coming from the second floor of the single family house. The occupant and her pet had evacuated the house and NFR was advised no one else was in the house.


NFR stretched lines and called for one additional engine and the Fire Investigator. Fire crews opened up the wall, ceiling and portions of the roof to extinguish the fire. The house suffered fire, smoke and significant water damage, electricity was shut off to the house.

According to Deputy Chief Gephardt there were no injuries to the occupants or fire fighters. 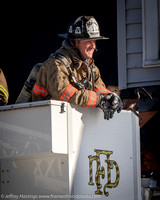 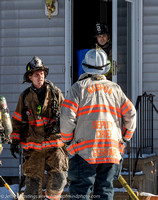 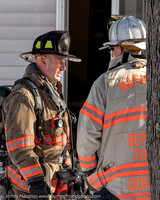 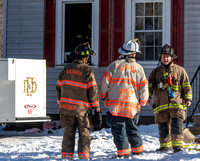 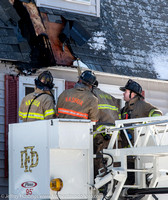 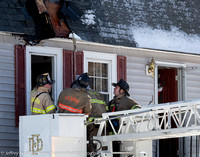 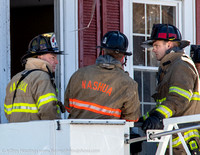 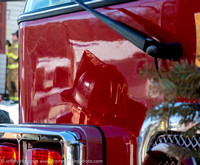