At 6 pm, Nashua Fire Rescue responded to 54 Forest Park Drive for a reported building fire with people trapped. 3 Engines, 1 ladder, 1 AMR ambulance and the Deputy Chief responded. Engine 2 from the Lake Street Station arrived on scene, Lt. Bradley Keeler reported fire showing from a single story wood frame ranch style single family dwelling. A working fire assignment was struck. On arrival, CPR was found to be in progress on a victim on the ground across the street from the fire building. The ladder company began to initiate patient care, AMR ambulance arrived on scene with patient care transferred to them. Fire Department members assisted with resuscitation efforts. Initial investigation found two civilians had entered the dwelling and removed the 97year old occupant of the home prior to the fire departments arrival. One of the civilians had gone into cardiac arrest.

Simultaneous to the emergency medical care being delivered, fire companies stretched a 1 ¾ inch hose line to begin an aggressive interior fire attack containing the fire to the room of origin. A backup line was stretched to the lower level to check for extension. A primary and secondary search was conducted in the entire building ensuring all occupants were out of the building, one dog was accounted for and handed off to a family member. A second ALS was requested to the scene to tend to the homeowner. A third ALS was requested to treat a civilian for smoke inhalation.

Injuries: No injuries to emergency personnel. 3 civilians were transported.

Cause: The cause of the fire is under investigation by the City of Nashua Fire Marshal’s Office. 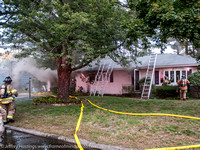 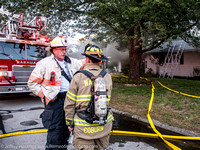 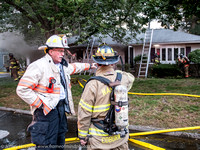 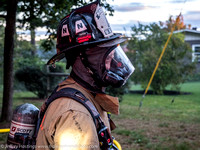 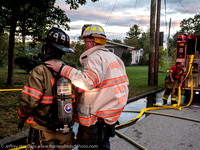 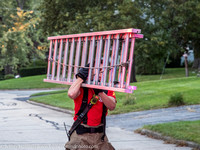 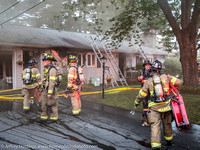 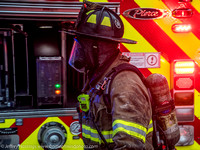 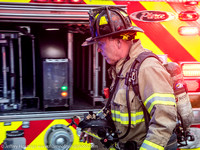 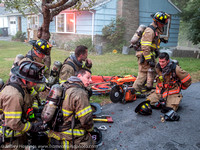 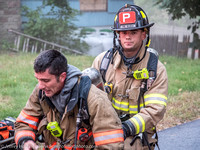 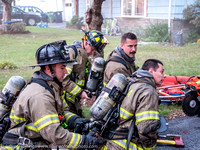 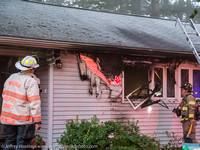 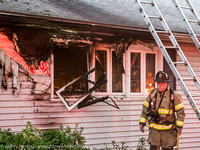 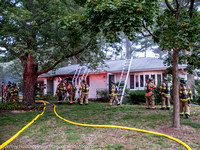 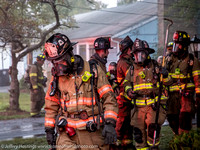 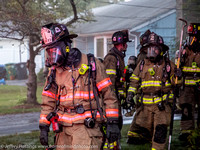 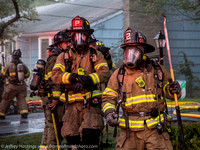