CONCORD, NH May 11, 2022 - The New Hampshire Department of Corrections gathered outside of the New Hampshire State Prison for women to honor Corrections Officer Mark Nerenburg.
Nerenburg died in a motorcycle crash in Concord on May 5. According to his online obituary, one of the things he loved the most was riding his Harley Davidson.
Corrections Officers and staff from the prison gathered around the flag pole in front of the building to retire the American flag that was being flown. The flag will be presented to his family at services to be held on Friday in Claremont.
Nerenburg was a 16-year veteran of the Department of Corrections and attended their academy in 2006. He also served in the U.S. Marine Corps from 1993 to 1996 and was honorably discharged.
He leaves behind his wife and three children.
©Jeffrey Hastings www.frameofmindphoto.com/news 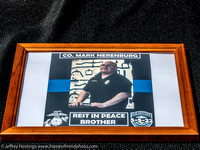 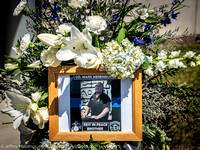 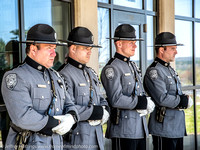 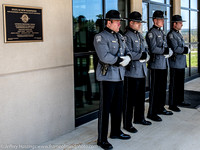 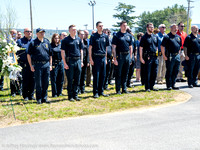 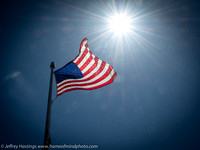 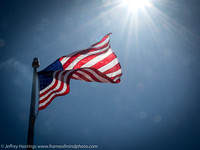 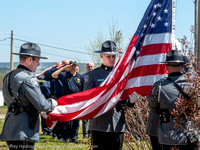 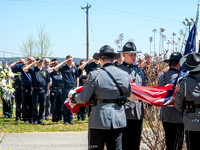 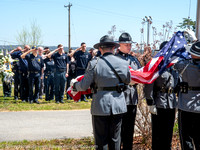 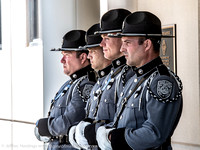 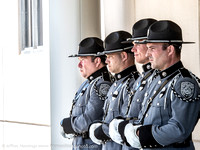 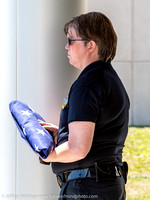 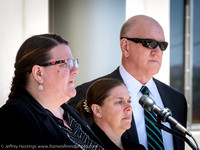 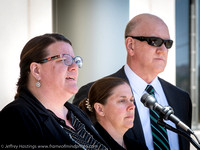