MERRIMACK, NH — A New Hampshire State Trooper was injured during a traffic stop on the Everett Turnpike near Exit 11 on April 30, 2022 around 7:30 a.m.

The trooper was on a motor vehicle stop in the right-hand northbound breakdown lane when a 2007 Ford Edge traveling north slammed into the cruiser with the trooper inside. The car that struck the cruiser careened off the cruiser down to the Exit 11 North onramp.

Merrimack fire, police, and New Hampshire State Police responded after the trooper reported on his radio that he and the driver of the other vehicle had been injured.

The trooper and the woman driving the car were given medical treatment at the scene and immediately transported to the Elliot Hospital. State Police said that the injuries to both people appear to be non-life-threatening.

The operator of the Ford Edge was identified as Erica Murphy, 39 of Manchester. Murphy was subsequently charged with Driving under the Influence and is scheduled to be arraigned in Hillsborough County Superior Court on Monday.

Court records indicate that Murphy has faced several charges in the past involving the sale of drugs, possession of heroin and crack, and DUI. She was currently out on bail from charges from earlier this year.

“Troopers from your New Hampshire State Police continue to put their lives on the line, every day, to make certain New Hampshire remains the safest state in our nation,” said Colonel Nathan Noyes. “The dangers they face are real and oftentimes unforgiving. As our men and women continue to ensure everyone’s safety on our roadways, we ask those traveling to remain vigilant and avoid distractions, fatigue, and impairment while behind the wheel. It takes all of us to keep our communities safe.”

At the request of the New Hampshire State Police – Troop B, the Collision Analysis & Reconstruction (C.A.R.) Unit responded to the scene and assumed the lead of the investigation. The C.A.R. Unit was assisted on scene by New Hampshire Sta 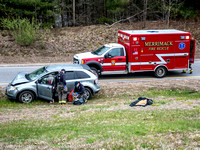 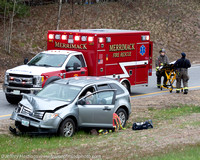 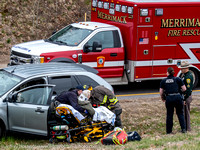 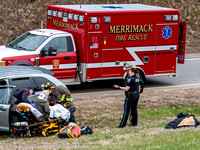 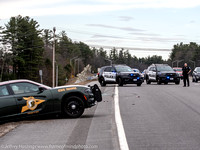 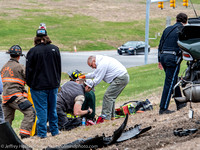 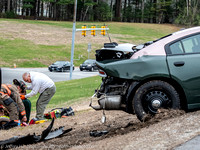 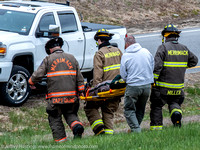 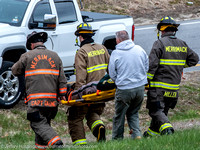 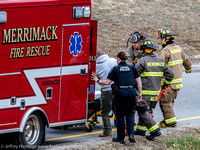 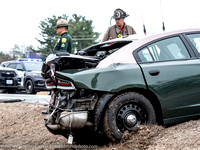 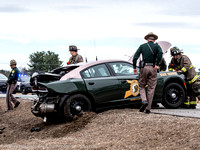 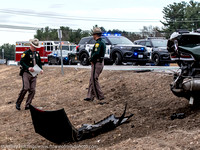 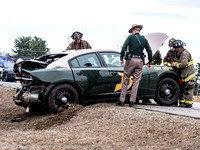 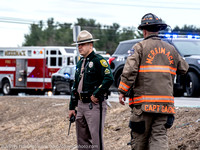 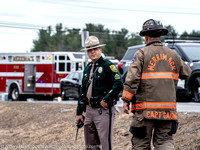 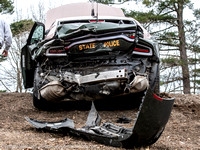 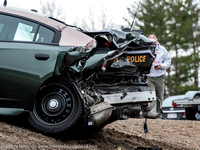 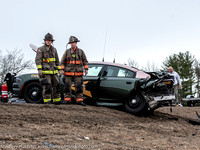 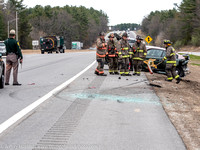