At approximately 8:00 a.m. on 9/25/14, multiple units responded to West High School in an attempt to locate a former student who was seen walking into the school with a handgun. The Manchester Police Department coordinated efforts with the Manchester School District and West High School was immediately placed in lockdown


Within minutes of the lockdown, multiple members of the Manchester Police SWAT team, Patrol Division, Community Policing Division and the Investigative Division all responded and assisted in securing the facility and coordinating the interior and exterior flow of pedestrian traffic. New Hampshire State Police arrived on scene and offered assistance. The Hillsborough County Sheriff’s Department also arrived and assisted in the perimeter security of the school, which encompasses several city blocks.


Members of the SWAT team located the arrested subject; Damian Johnson, twenty-one years of age, City of Manchester approximately one and a half hours (approximately
9:25 a.m.) after the search began. He was located in a third floor classroom, but did not have a firearm in his possession. A pellet gun, which had similar qualities to a real handgun, along with a folding knife, was located in a bag nearby the suspect. 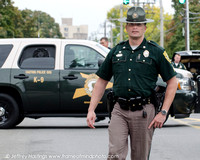 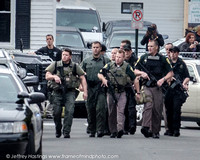 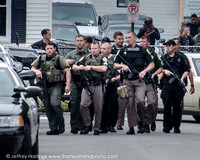 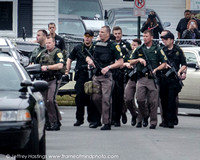 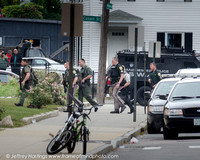 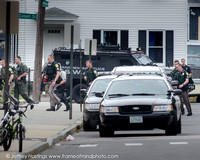 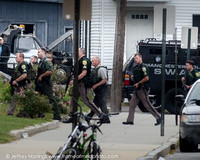 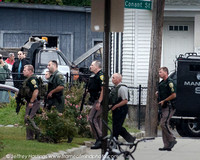 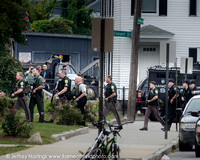 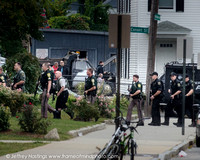 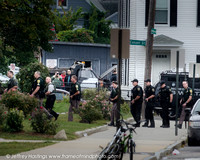 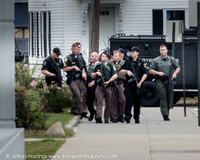 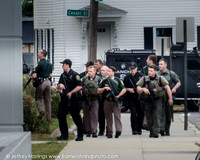 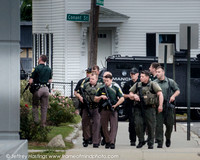