A Nashua man died after he was struck by a garbage truck in the driveway of 30 Allds St and apartment complex.
Paul McLaughlin, 60, was outside the Adam C. Gureckis Sr. Allds Street Apartments, where he had been living for the past four years, when the accident happened at 7:55 a.m. on October 11, 2017
The apartment complex is operated by Harbo Homes a Nashua based company.

The garbage truck is owned by Charles George Trucking and made regular stops at this location on Wednesdays. 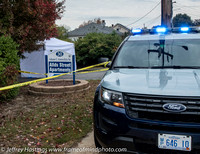 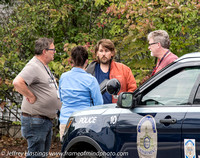 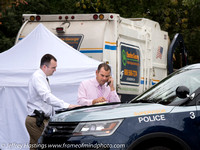