Hooksett, NH - HFD received a call from someone passing 36 Benton Rd who spotted smoke coming from the single family house. On HFD arrival they found smoke and fire in the ceiling of the house. According to Chief Burkush the fire appears to have started in a bathroom fan unit and spread into the ceiling, and areas around it. HFD knocked down the fire quickly but were faced with smoke which was ejected using fans, and opening all the windows. MFD, CFD, and AMR of Manchester responded to the scene providing mutual aid coverage. Other towns covered the fire stations. 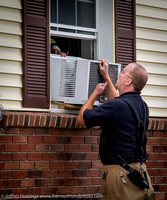 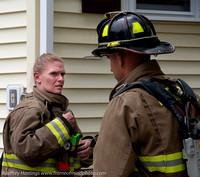 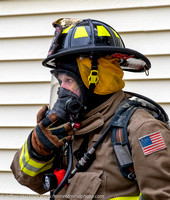 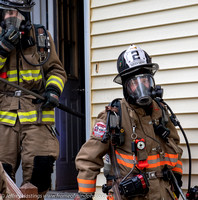 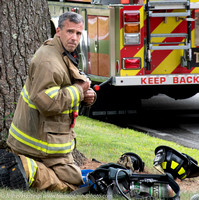 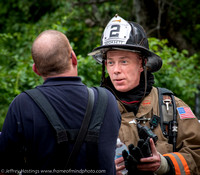