Nashua Fire Rescue responded to 2 Chatfield Drive for a building fire. While en route the plume of smoke could be seen in the air.

A working fire was transmitted. This bought an additional engine and ladder to the scene. Engine 1 arrived and found heavy fire in the garage and attic area. Engine 1 stretched a 1 ¾” hose line.

They quickly hit the fire in the garage to attempt to darken it down. They then brought the hose line to the second floor and attacked the fire in the attic. Engine 5 arrived and established a water supply.

The crew stretched a 2 ½” hose line and attacked the fire in the garage. Two members of Ladder 1 ventilated the roof while the other two members did a primary and secondary search of the second floor and opened up the ceiling to get access to the attic.

A single occupant of the building was able to self-evacuate the building prior to the fire department's arrival. There were no injuries. The building is uninhabitable


Cause: The cause of the fire is under investigation by the City of Nashua Fire Marshal’s Office. 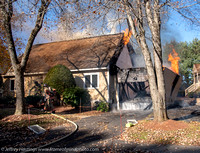 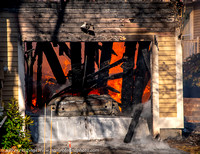 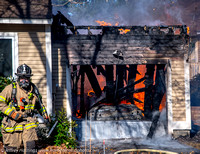 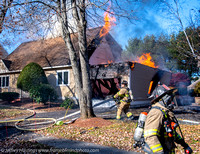 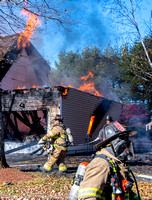 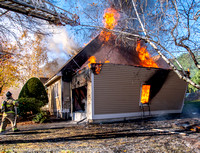 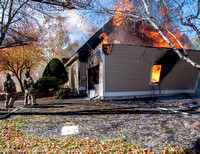 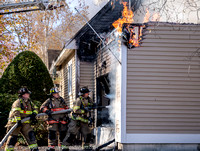 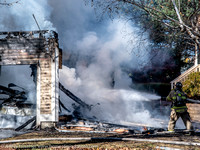 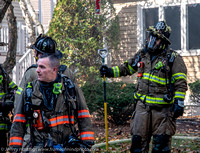 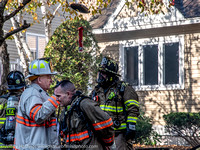 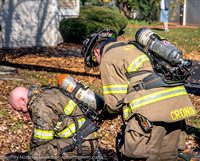