MILFORD, NH — On July 11, 2021 Milford Fire, Milford Ambulance Service, and police responded to a report of a head-on crash involving two cars on Route 13 on Sunday.

Arriving units located the accident on Route 13 between Comstock Drive and Berkley Place at about 1:20 p.m. and reported two cars with significant damage. The drivers of both vehicles were trapped in their cars and required extrication by firefighters.

Information gathered at the scene indicated a vehicle was traveling south in the northbound lane and struck the other vehicle while it was driving north.

Milford Fire Chief Ken Flaherty said extrication was required from both vehicles and indicated both victims had serious injuries. The injuries did not appear to be life-threatening based on the information known at the scene.

Route 13 was closed to all traffic for about one hour. The accident is under investigation by Milford police. 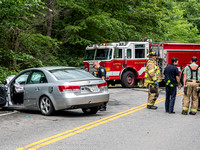 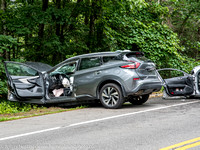 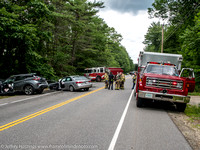 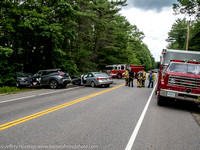 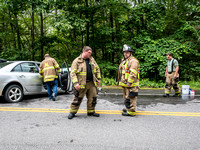 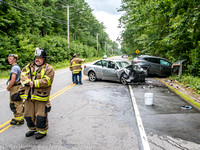 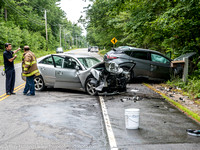 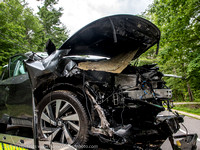 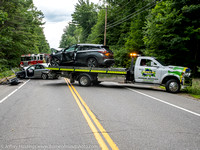 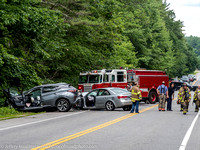 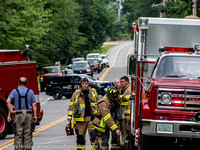 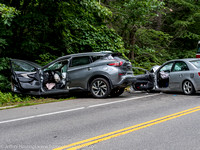 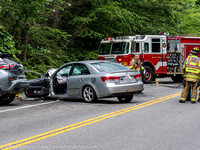 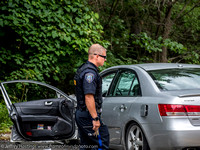 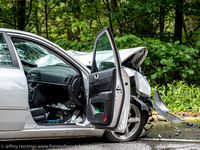