Merrimack Fire Rescue responded to 108 Amherst Rd for a shed fire with exposure to the garage. Upon arrival MPD and MFR reported a structure fully engulfed in flames. The building was adjacent to a large garage and surrounded by a oil tank, and several unknown chemicals which weren’t marked. A working fire status was sounded bringing mutual aid to the scene and to the stations for coverage.

Fire Fighters knocked the fire down before extending to the garage. The shed contained two outside heating boilers one wood, and one oil. According to MFR Fire Marshal John Manuele the fire is initially being ruled accidental with possible damages as high as $25,000. The boiler units supplied heat to the house and were destroyed in the fire. 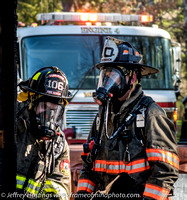 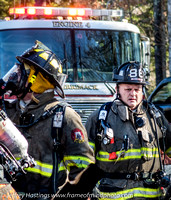 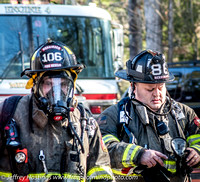 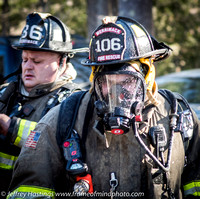 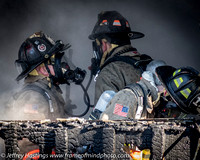 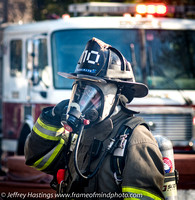