On Saturday, October 19, 2013 at 12:24 PM the Manchester Police Department responded to a crash on Lincoln St at Manchester St involving a motorcycle and a SUV. Initial reports indicated that the motorcycle operator was injured and he ultimately succumbed to his injuries.

Speed appears to be the major contributing factor in this crash. The investigation into this crash remains open but we do not anticipate pursuing any criminal charges. 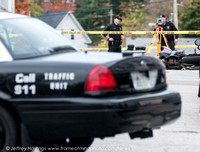 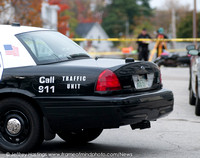 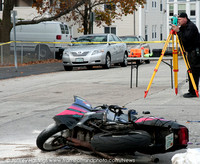