A woman alleged a crime occurred at 279 Concord Stand believed it to be a hostage situation. Neither allegations had any merit.

Central HS was placed in lock down based on the fact the address was two blocks away. Manchester SWAT arrived on scene as a precautionary measure. Three people were detained but NONE were arrested and charged.

The reporting individual may face criminal charges for making a false report to law enforcement.
www.frameofmindphoto.com/news 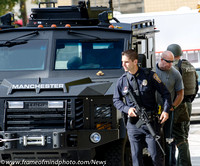 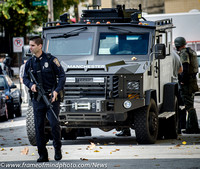 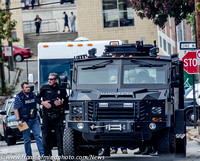 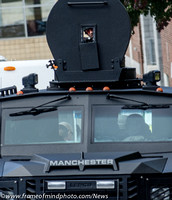 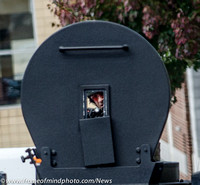 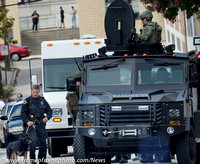 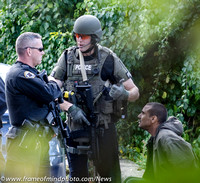 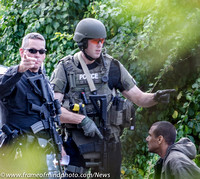 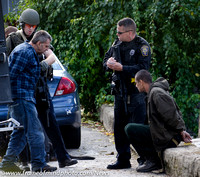