The fire was brought under control within minutes. Everyone had exited the structure safely, one occupant was accessed by MFD and AMR personnel for smoke inhalation, but refused transport. Two adults and two children were displaced by the fire and are being assisted by Red Cross.

The fire was accidental and caused by grease from cooking and the estimated damage is about $50,000 according to MFD Battalion Chief Kenneth Proulx 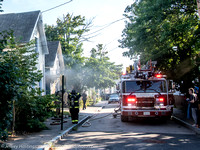 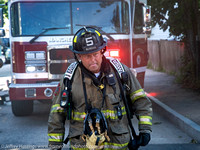 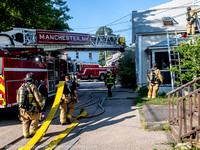 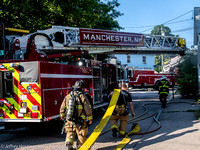 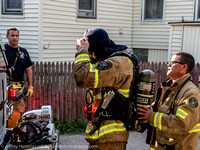 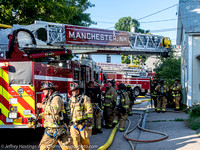 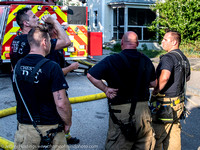 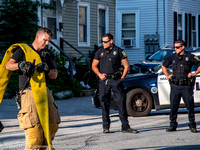