GOFFSTOWN, NH — Goffstown police and Manchester police S.W.A.T. arrived at a house on Roy Street Thursday in an attempt to locate a wanted person.

Goffstown Police began an investigation into a reported domestic violence situation around 9 p.m. Wednesday that occurred on Roy Street.

As a result of the investigation, police said an arrest warrant was issued for Genaro Javier Claussels-Vega. Goffstown police were assisted by the Manchester Police Department SWAT team Thursday morning and Claussels-Vega was taken into custody without incident. 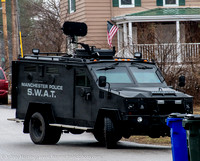 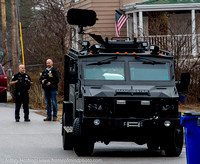 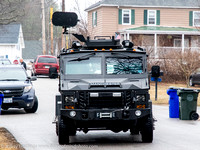