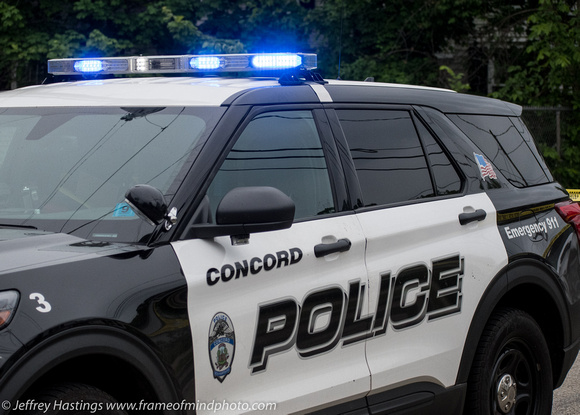 Concord, NH -- Attorney General John M. Formella and Concord Police Chief Bradley Osgood announce that an arrest has been made in connection with the suspicious death investigation in Concord, New Hampshire.

Today, at approximately 1:45 p.m., officers from the Concord Police Department responded to 71 S. Spring Street for a reported homicide at the residence. The deceased resident has been identified as Marlene Couture, age 78. It is anticipated that an autopsy will be conducted on Ms. Couture on Saturday, May 29, 2021.

It is anticipated that Mr. Couture’s arraignment will be conducted on Tuesday, June 1, 2021, at Merrimack County Superior Court in Concord.