MANCHESTER, NH - On August 2, 2020 at 1:16 am Manchester Fire, AMR Ambulance, and Manchester Police responded to Brown Ave between Charlotte St, and Lilac Ct. for a single vehicle off the road and into a tree. Callers advised of multiple people injured in the vehicle.

MFD Engine 9, Engine 3, Rescue 1, and three AMR ambulances responded to the scene. When on arriving on scene they found a small Jeep SUV with heavy damage from striking a tree and utility pole. Rescue 1 began using the jaws of life to extricate the occupants of the vehicle. MPD closed brown ave and detoured traffic around the accident scene.

MFD Deputy Chief Andy Parent confirmed 3 people were extricated from the vehicle and transported to a local hospital by AMR. Deputy Chief Parent said all patients had serious injuries, but non appeared to be life threatening. 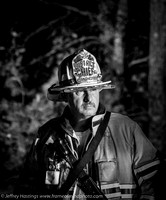 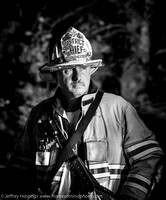 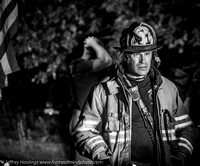 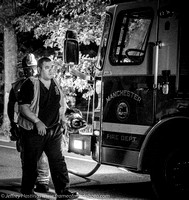 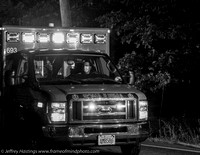