Manchester Fire and AMR ambulance were dispatched to 1070 Merrill St at 1:07 pm Tuesday for reported smoke in the building. While en route they were advised the occupants were evacuating and a microwave potentially “blew up”.

MFD Engine and Truck 7 arrived at the scene and had smoke showing, and called for a working fire. Several occupants including one man in a wheel chair, several other adults, and children were safely evacuated from the two-family building.

Firefighters ventilated smoke from the building, and fully extinguished the fire. The fire was brought under control within 20 minutes

No occupants or firefighters were injured

The second floor residents will not be able to return to their residence until repairs are made.

According to MFD Fire investigator Mitchell Cady the fire is classified as accidental and was caused by a malfunctioning microwave. 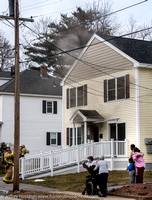 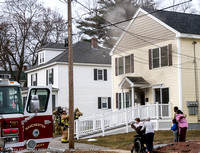 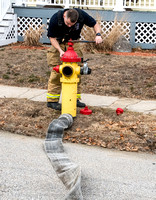 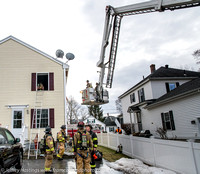 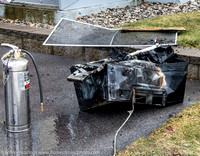 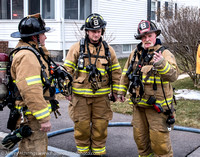 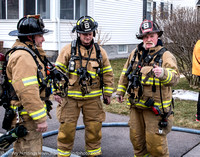 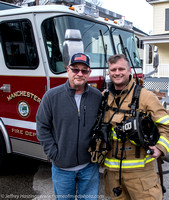 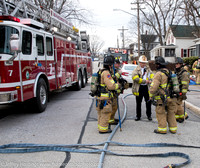 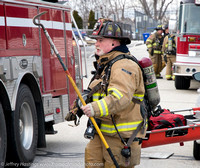