Truck 6, responding from the West Side, could see smoke from a distance, and Squad 1, who was first at the scene, reported heavy fire when they arrived at about 1:10 p.m.

The fire was quickly spreading, and buildings on both sides of the burning building were threatened by the fire. Firefighters stretched hose lines and set up ladder trucks to protect the adjacent structures. Crews extinguished flames from the building and a nearby vehicle exteriorly before making entry.

Two people from the 32 Jane St. building were transported by AMR Ambulance to an area hospital with smoke inhalation according to MFD District Chief Jonathan Starr.

Firefighters worked to quickly extinguish the heavy fire and protected two vehicles close to the burning building. The fire was extinguished and brought under control by 1:30 p.m.

In all, four adults were displaced as the residence was deemed uninhabitable. Property damage was estimated at $140,000. Two vehicles parked next to the building sustained damage as well as the siding of a neighboring home.

The fire was investigated by the Manchester Fire Marshal’s Office and Manchester Police, the cause of the fire was determined to be accidental and caused by improperly disposed smoking materials.

No firefighters were injured, and the condition of the people from the house transported is unknown. 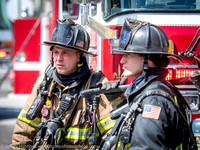 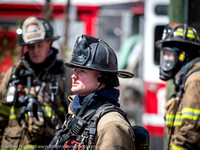 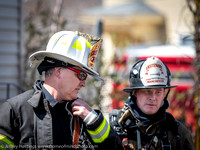 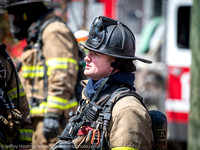 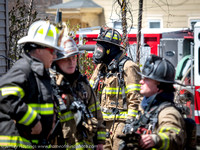 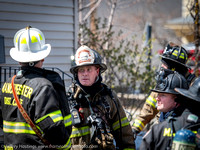 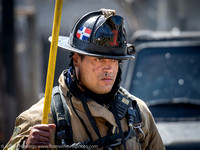 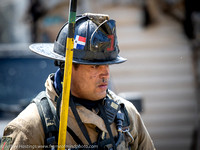 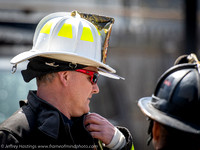 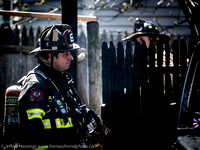 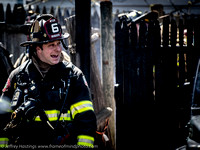 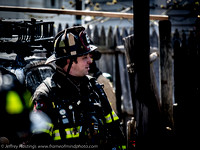 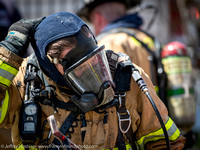 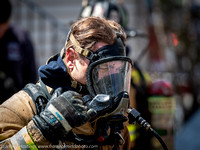 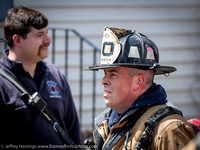 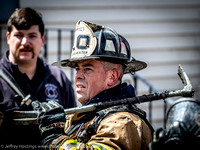 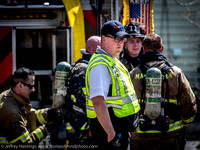 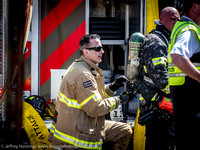 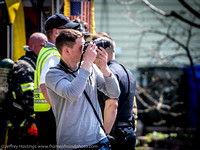 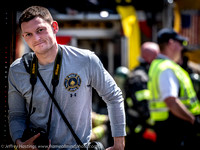