MANCHESTER, NH- ON Sunday, October 20, 2013, at about 7:45 AM, Manchester Police responded to 63 Sullivan Street for a reported building fire. On arrival, Ofc. Todd Biery met with Manchester Fire who had started to contain the fire, which originated in the second floor apartment. Fire officials reported that the preliminary investigation revealed the cause of the fire was likely a clandestine methamphetamine lab set up inside the apartment.


Based on that information, the apartment building remained evacuated pending the arrival of a DEA clandestine lab team who responded to the scene to assist. Two residents of the second floor apartment were on scene and identified as:


Subsequent to further investigation, the Manchester Police Department’s Special Investigation Unit procured a search warrant for the address and upon execution of that warrant, seized a number of items indicative of a methamphetamine lab, as well as a small amount of suspected methamphetamine. Based on the hazard posed by these items, the DEA took custody of the evidence for further processing.


Both Watt and Brown were arrested and charged with Manufacturing of Methamphetamine. The investigation continues to determine whether additional individuals were involved in the illegal operation. 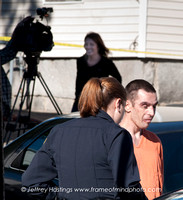 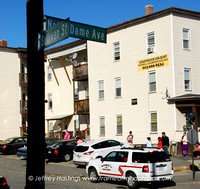 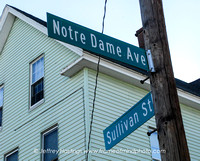 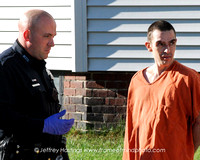 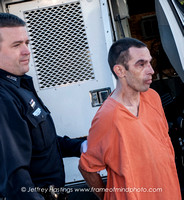 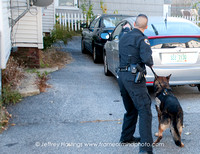 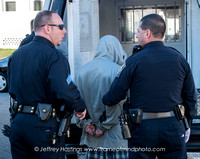 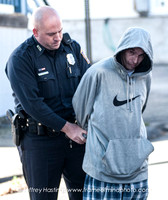 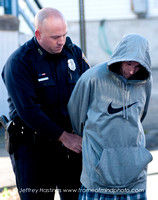 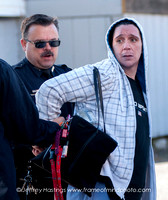