Pepperell, MA - A homeowner at 17 Groton St discovered smoke in an attached garage to a house. He called Pepperell Fire and when he returned to the garage there was fire showing according to Pepperell Chief Brian Borneman the homeowner shut the door and awaited the fire department. The fire went to a second alarm bringing a response to the scene and station coverage from several towns.

The fire was knocked down, and the fire damage was limited primarily to the garage. The house had smoke damage from the fire.

The fire does not appear to be suspicious. 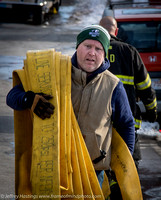 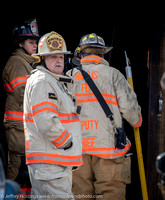 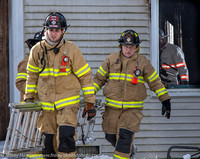 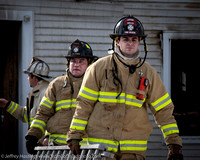 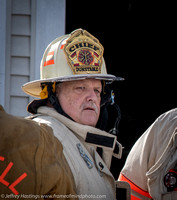