A really great new musician you should check out.
Friday I photographed this musician who Rolling Stone has labeled as one of the top new musicians to watch.
J.S. Ondara came to America from Kenya, he came to Minnesota of all places and was asked in the interview how he chose Minnesota.
He quickly answered he “Googled where is Bob Dylan from?” The answer was Minnesota so that is where he went because he is so inspired by Dylan.
In a recent interview with Rolling Stones, he was quoted
As a teenager in Nairobi, Kenya, Ondara once swore to a friend that “Knockin’ on Heaven’s Door” was written by his favorite band, Guns N’ Roses, and not by someone named Bob Dylan.
“What are you talking about?” he remembers thinking when he first heard Dylan’s name. “After losing that bet, I discovered this mind-boggling person.”
He is releasing his album Tales Of America and has been identified by Rolling Stones as one of the top new artists to watch this year.
The sound, words, and performance brought enthusiasm to those who attended the performance.
Check out one of his videos at https://www.youtube.com/watch?v=WchPdy7jHZ4
©Jeffrey Hastings www.frameofmindphoto.com/live_music 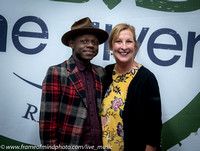 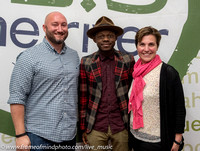 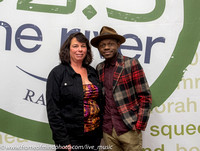 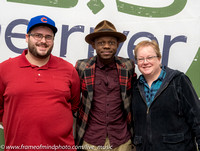